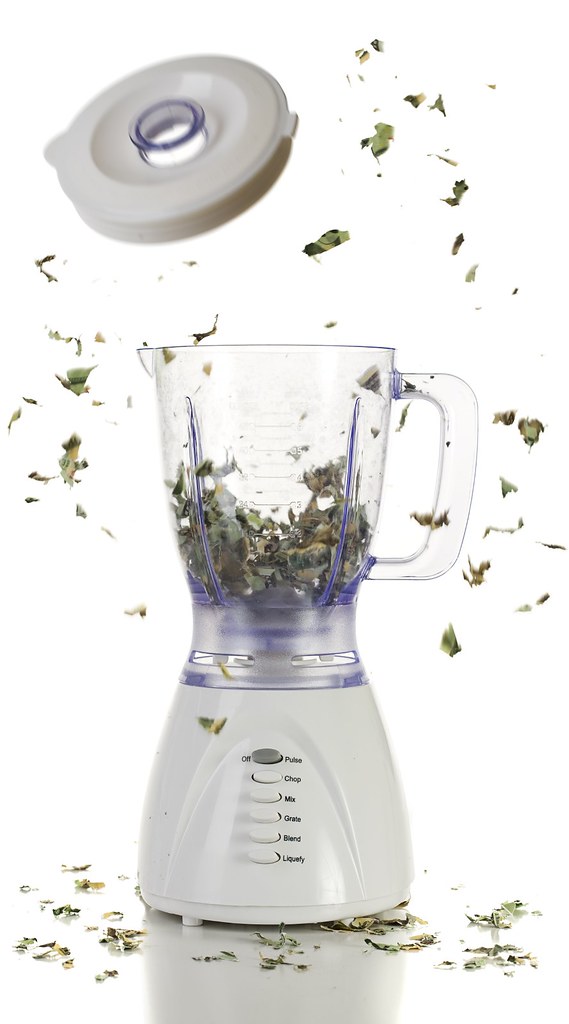 If you're reading this article, it's likely that you already know what the Blender comp is. On the off chance that you don't, here's a quick summary. The core of the Blender comp consists of a Blademaster Nocturne, a Sivir with at least one Hush, and the 4 Blademaster buff. The comp is incredibly powerful with Nocturne jumping and "blending" the opposing team's backline while Sivir silences the entire team with her ult. Blender is very popular and effective right now since most comps in the current meta rely on a powerful damage dealing backline. There are quite a few high Challenger players that exclusively play this comp.

Playing against a Blender player can be terrifying and sometimes also very annoying. A Blademaster Nocturne with 2 Infinity Edges can easily one or two shot your high value backline carries before moving on to clean up your helpless frontline. If a Blender comp has its way with your comp, you'll often take a ton of player damage. Not fun.

Here are a few ways to counter Blender comps.

Phantom Dancer in the corner

Phantom Dancer negates all extra damage from critical strikes and is a strong defensive item against Nocturne, especially since Nocturne's most popular item build is a BotRK and double Infinity Edges (IE increases critical strike damage). Nocturne is an Assassin and jumps to the farthest unit from him at the start of combat. As such, units placed in the corners of your board are most likely to be jumped by an oppponent's Nocturne.

Knowing this, if you attach a Phantom Dancer to a unit and corner it on opposite side of the map to an opponent's Nocturne, the opponent's Nocturne will jump your Phantom Dancer'ed unit and hopefully be stuck attacking it for a long time. If the Nocturne is preoccupied long enough, your team has a chance to wipe out the rest of the Blender comp (without Nocturne, a Blender comp is very weak) and finish Nocturne through sheer numbers. This works best if the Phantom Dancer'ed unit is tanky (e.g. Thresh) or has a strong crowd control spell (e.g. Nami) or both (e.g. Amumu). This is even more effective if you pair the Phantom Dancer with an item that slows an enemy unit's attack speed like Frozen Heart or Iceborne Gauntlet.

Similar to the idea of cornering a Phantom Dancer'ed unit, you can also corner units with Crystal or Steel buff. Both synergy bonuses negate burst damage and can stall Nocturne for a relatively long time. They're also both activatable with a single Lux. If you find a Crystal or Steel Lux and there's space to put her in your comp, corner her for a decent defense against Nocturne.

Guardian Angel in the corner

Another popular cornering strategy against Blender is to place a carry with Guardian Angel in a corner. When a unit dies and enters Guardian Angel's "reviving" state, they lose aggro and enemy units move on to attack nearby allies. When the unit revives, they can fight without harassment. This interaction is very strong on a carry since it enables them to deal a ton of damage in their second life. If you're worried that a Blademaster Nocturne will blow up your carry, cornering them with a Guardian Angel essentially negates this threat. The only thing to watch out for is positioning allied units too close to your carry since Nocturne could kill your carry, kill an adjacent unit, and immediately start attacking your carry once they revive.

Nocturne's greatest weakness is crowd control effects. When he's stunned, he can't deal damage nor heal. Except for his Steel buff, Nocturne isn't inherently tanky and when stunned, becomes a sitting duck. As such, units with strong crowd control spells are a decent counter to Nocturne. Some examples include:

While Blender counters backline carry comps, Berserker comps counter Blender. Berserkers have upfront damage and tankiness through Locket-stacking (Locket of the Iron Solari gives multiple units a shield at the start of a fight) that allows them to quickly cut through a Blender comp's weak frontline. A Sivir with a Hush also has little effect on Berserker units that rely on auto attacks to deal damage.

The Berserker comp's upfront damage and tankiness buys Olaf time to ult. If Nocturne doesn't get to Olaf before that happens, it's pretty much a free win for the Berserkers. An ulting Olaf with Glacial buff will stun Nocturne frequently enough to significantly lower his DPS and healing, eventually chopping him down.

Berserkers are a good comp to play in a lobby with multiple Blender players. Although they fell in popularity after Patch 9.24b, Berserker comps are slowly on the comeback with multiple high Challenger players exclusively playing them. 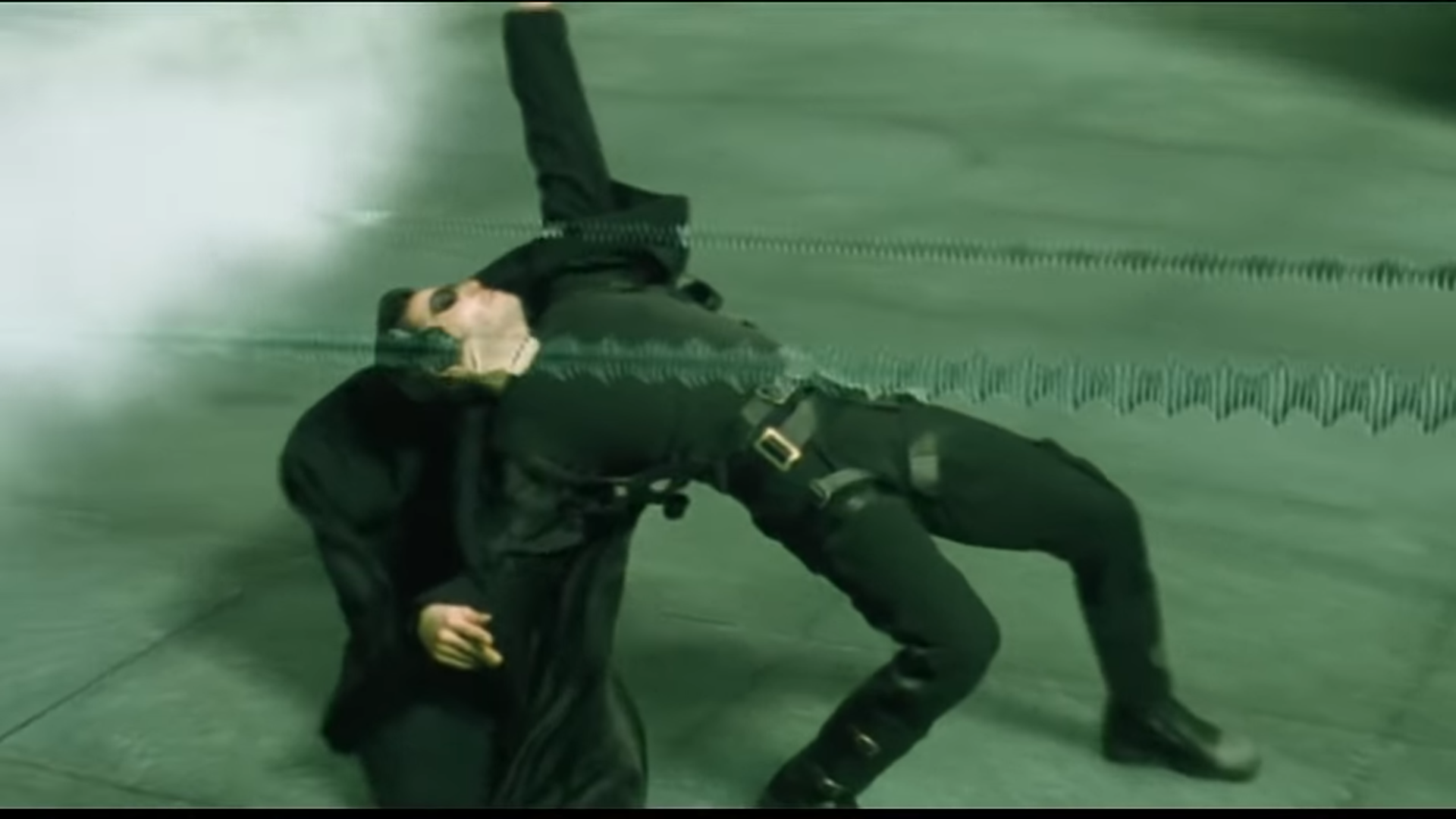 Cloud buff gives your entire team dodge chance and is one of the strongest counters against auto-attack-focused comps like Blender. This is why Blender is particularly weak on Cloud maps; you can activate Cloud buff with Qiyana who assumes the Cloud trait on these maps. She's already a very strong unit with an ultimate that counters Nocturne.

In addition, if you find a Cloud Lux and there's a strong Blender player in the lobby, try your best to fit her in your comp. She'll activate Cloud buff by herself since she counts as 2 Cloud units.

Zephyr is an item that disables a unit at the start of combat for 6 seconds. 6 seconds is a long ass time. If you hit Nocturne with a Zephyr, your odds of winning the fight skyrockets. Nocturne is not only disabled for 6 seconds, he also has to walk to the nearest enemy instead of jumping to the backline once he's no longer disabled. More often than not, he's going to walk to a frontline tank and leave your backline unscathed for a long time.

A good Blender player will consistently randomly reposition their Nocturne at the start of each fight to avoid errant Zephyrs. However, you can play around this by having your Zephyr unattached. Right before the start of the fight, attach the Zephyr based on where Nocturne's position to reliably disable him. You can keep doing this is you're able to unattach the Zephyr (by selling the unit) and reattach it before the start of each fight.

Nautilus's spell stuns the farthest enemy unit from him for a long time. As such, one way to counter Nocturne is to position a Nautilus on the opposite lateral side of the map from where Nocturne will jump. This way, you increase the probability that Nocturne is the farthest unit from Nautilus when he ults. A 2-star Nautilus can stun a Nocturne for 4 seconds, enough to turn a fight in your favor.

There are many intricacies to positioning, especially against Assassins, that is beyond the scope of a small section in an article on countering Blender. My goal is to eventually dedicate an entire article to positioning in general. For now, hopefully this conveys the high level idea on what you should look for when positioning against Blender comps.