Riot Mortdog, the lead game designer for Teamfight Tactics, released the patch preview for Patch 10.1 in a YouTube video yesterday. This patch marks the halfway point of Set 2 and contains several significant changes. Alongside the usual number adjustments, the patch adds a new trait, 2 new units, and 3 existing items were replaced with new ones. This is my 10.1 patch rundown and predictions.

Quick thanks to /u/ztask760 for the patch preview screenshots! 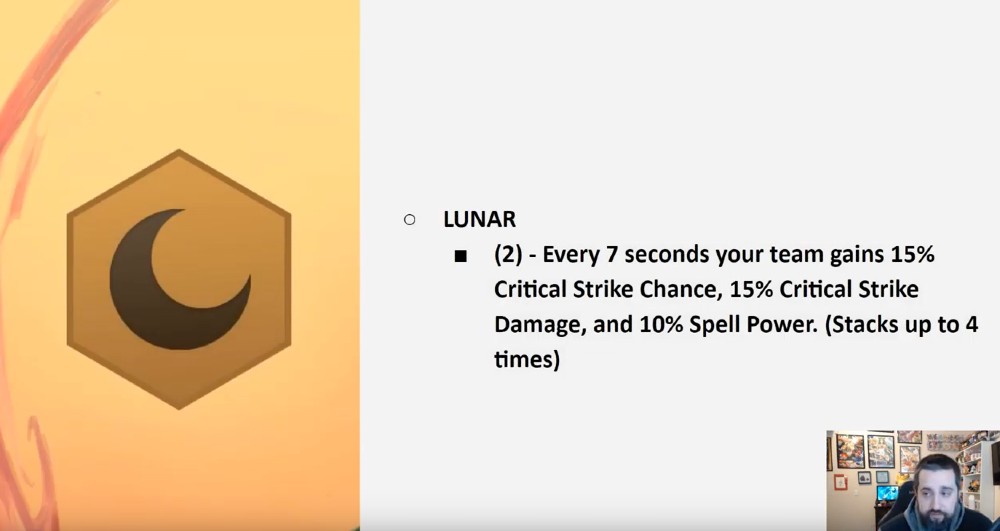 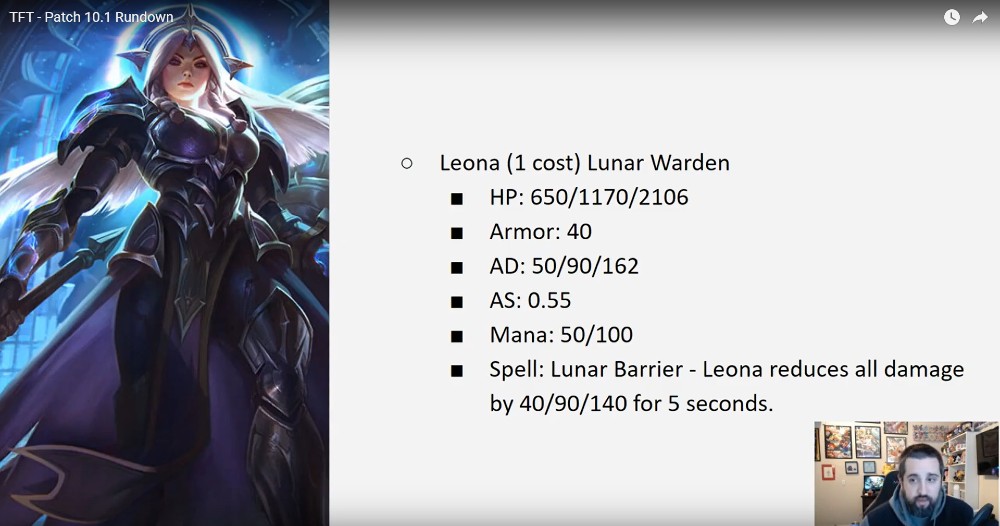 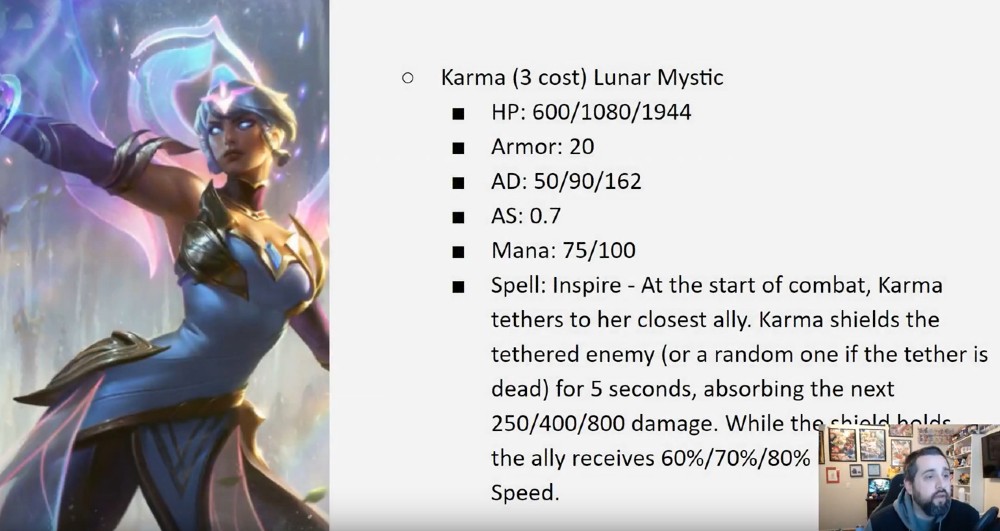 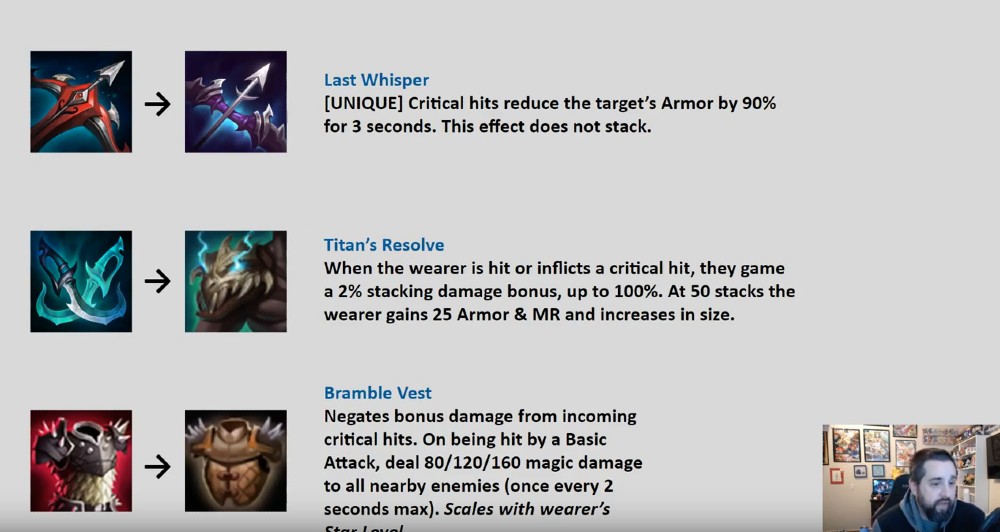 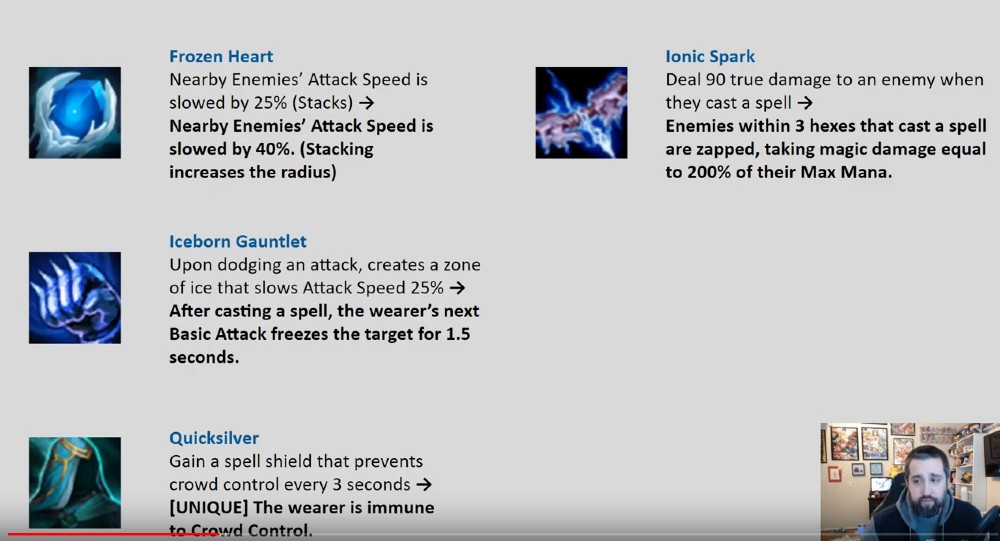 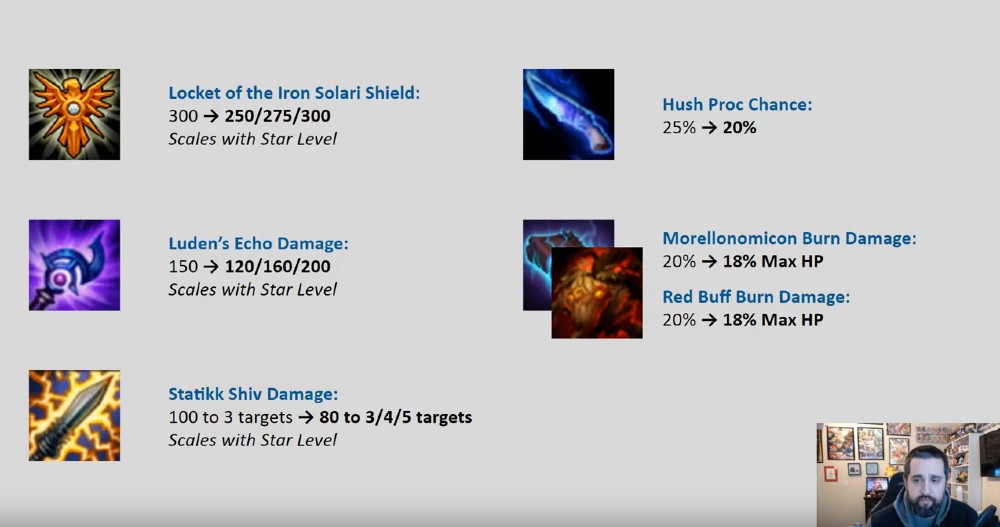 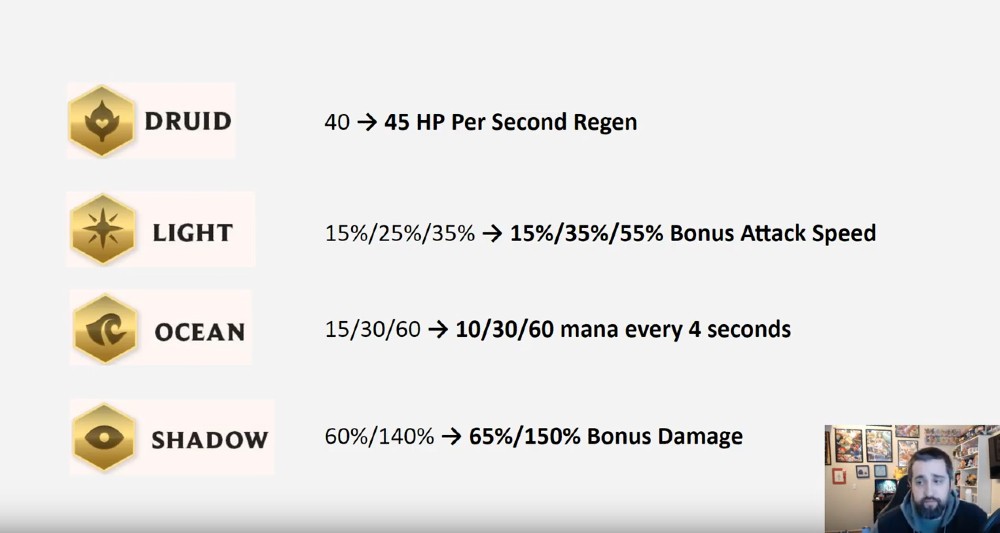 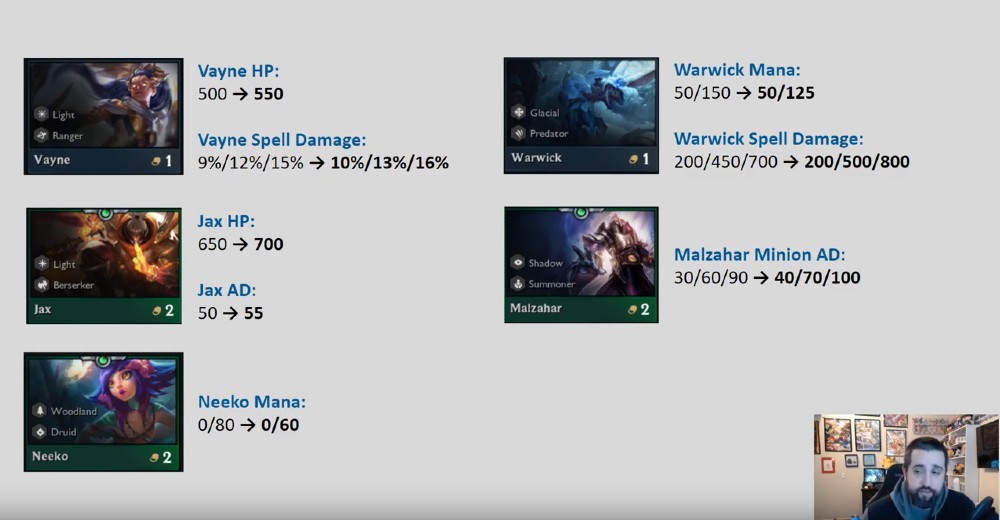 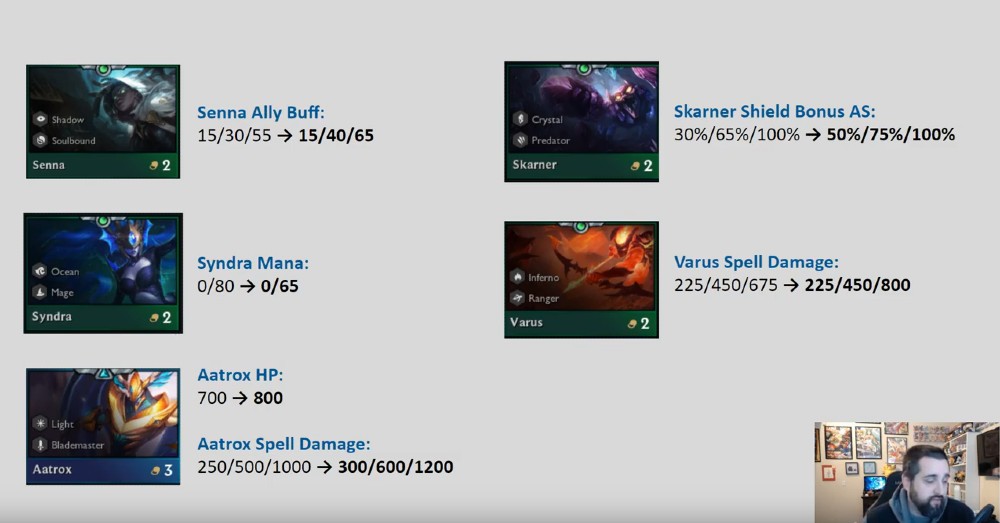 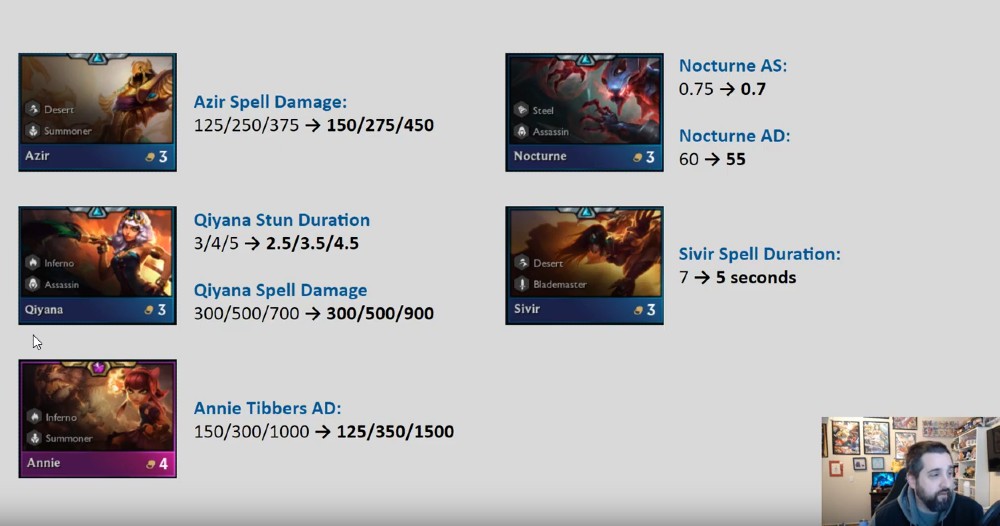 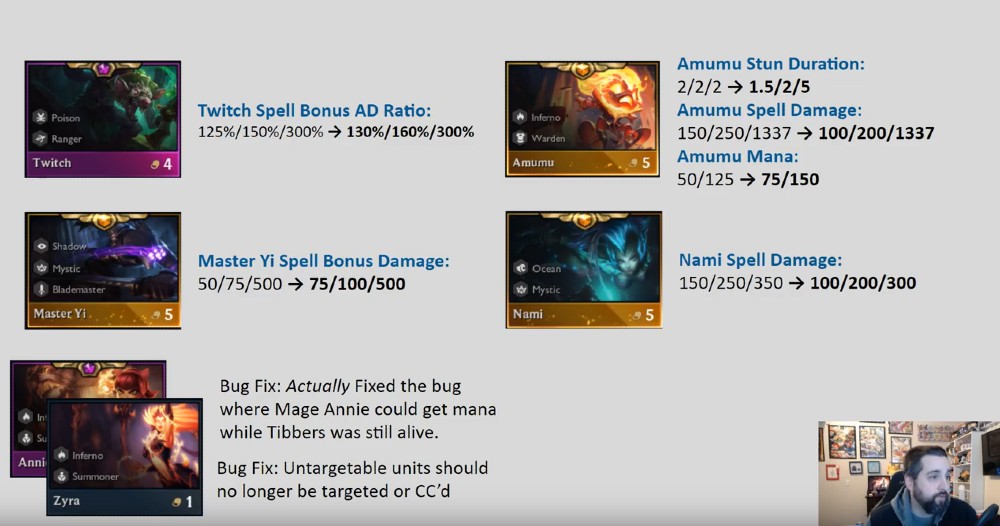 Before diving into predictions, here's a quick disclaimer: these are predictions made solely from watching Mortdog's patch preview video and they could easily be off-base. I also haven't played on the PBE so I don't know how well Lunar comps stack up and will avoid predictions about them.