The goal of TFT is straightforward; build a team of units to win against the teams built by other players in an 8-player lobby. You roll and level up to upgrade your units and your team. The last player alive in the lobby wins. Beyond the basics, there are many subtle, lesser known, gameplay intricacies that a player can interact with to optimize their win rate. Here are a few small but meaningful actions that you can use to optimize how you play TFT. 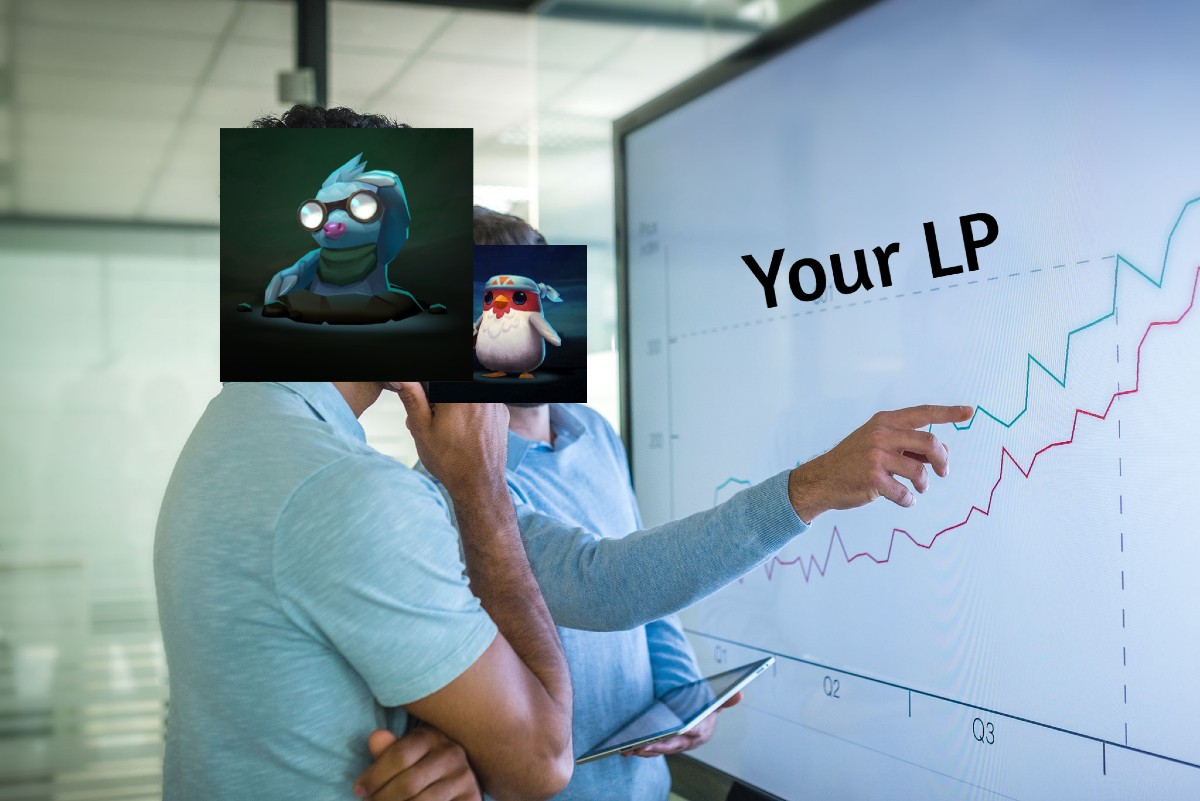 To "sell carousel", when you pick up a unit from the carousel, wait for the carousel round to end and the Little Legends are teleported back to their boards. This takes a couple seconds, and your new unit appears on your bench before the next round starts. As the carousel round ends, press r to view your board, wait for your new unit to appear, hover your mouse over it, and press e to sell it (you can't drag and drop units to sell during this time). If you press e in time, you'll sell the unit and gain the gold before the next round's interest income is calculated.

Selling carousel not only let's you potentially earn more interest gold, but also keep a stronger board. Instead of selling important units just to go past an interest breakpoint, if you're right before a carousel round, you can keep those units and just sell your carousel unit.

Emptying your shop of bad units

A key game mechanic to understand with TFT is that the pool of units is shared between all players. That means that buying and holding units is a zero-sum game. For example, when you buy 3 Zeds, everyone else has a lower chance of finding Zeds because there are only 10 Zeds in the pool. This introduces interesting gameplay options like holding units your opponents need to make them weaker.

So the next time you find a bunch of Braums (poor Braum) in your shop, buy and sell them to gift your opponents a higher chance of finding Braums :)

Buying units while rolling down

This is a small optimization like the previous tip but it can be meaningful and make the difference between a top 4 and a bottom 4 finish.

Rolling after everyone else

When you're running a comp that no one else in your lobby is running (you should scout to learn what comps players in your lobby are going for), one way to increase the chances of upgrading your comp is to roll for upgrades after everyone else has. Since you're the only one going for your comp, the other players won't be taking your units when they roll down. Because the pool of units is finite, when everyone else has taken units that you don't need out of the pool, you have a higher chance of finding your units.

To take full advantage of this strategy, you need to understand the common points in the game when other players start rolling (e.g. after every PvE round at stages 3-2, 4-1, 5-1 etc.). The most common time to roll is stage 4-1. You should also be scouting to make sure people are indeed rolling. Sometimes you'll find yourself in a greedy lobby where people start rolling later than usual to make more gold.

Running away to die later

Sometimes, this is enough for you to die later than the other near-death players and earn a higher placing. This trick works best on maps with deep corners that your Little Legend can run to to be as far away from the damage bolts as possible.

This is a bug that I don't endorse anyone to exploit. I'm just documenting it here for posterity's sake.

Here's an example: imagine you want to build Shojin's on Qiyana. You start out by placing your Tear on Qiyana, wait for just before the next round starts, and then combine your Sword with the Tear on Qiyana to create Shojin's. Normally, a Qiyana with Shojin's starts the round with an extra 20 mana. For this round, she'll start with 40.

Playing with and around Zephyr

Zephyr is an item that disables an enemy unit for 6 seconds. You can target an enemy unit by placing your unit with the Zephyr in a position that mirrors the enemy unit on the enemy's board. An opponent that's scouting will try to dodge your Zephyr because having a carry disabled for 6 seconds at the start of a fight can be devastating.

There's one trick to make it very hard for your opponent to dodge your Zephyr. To do so, you need to have an unattached Zephyr. Right before the round starts, you want to put it on a unit that is in the mirrored position on your board as the enemy unit that you're targetting. If you place the Zephyr fast enough, it'll activate and disable an enemy unit. The only way for your opponent to prevent this Zephyr from disabling their carry is if their carry is in a spot where there isn't a unit in the mirrored spot on your board that you can place your Zephyr on. You can't do this often since you can't detach Zephyrs from a unit without selling them so you should avoid placing a Zephyr on a high-value unit. Place it on a cheap and easily replaceable unit so you can ~abuse~ use this trick over multiple rounds.

On the flipside, if you're trying to dodge a Zephyr, and your opponent has a Zephyr attached to a unit and is itching to predict where you place your carry, you can make it incredibly unpredictable by doing what Souless does here: