You're more likely to win in TFT if you adapt to what other players in your lobby are playing. To adapt, you need to know what's going on. That's what scouting is about. This guide teaches you how to scout, when you scout, what to look for when you're scouting, and how to adapt after you've scouted. 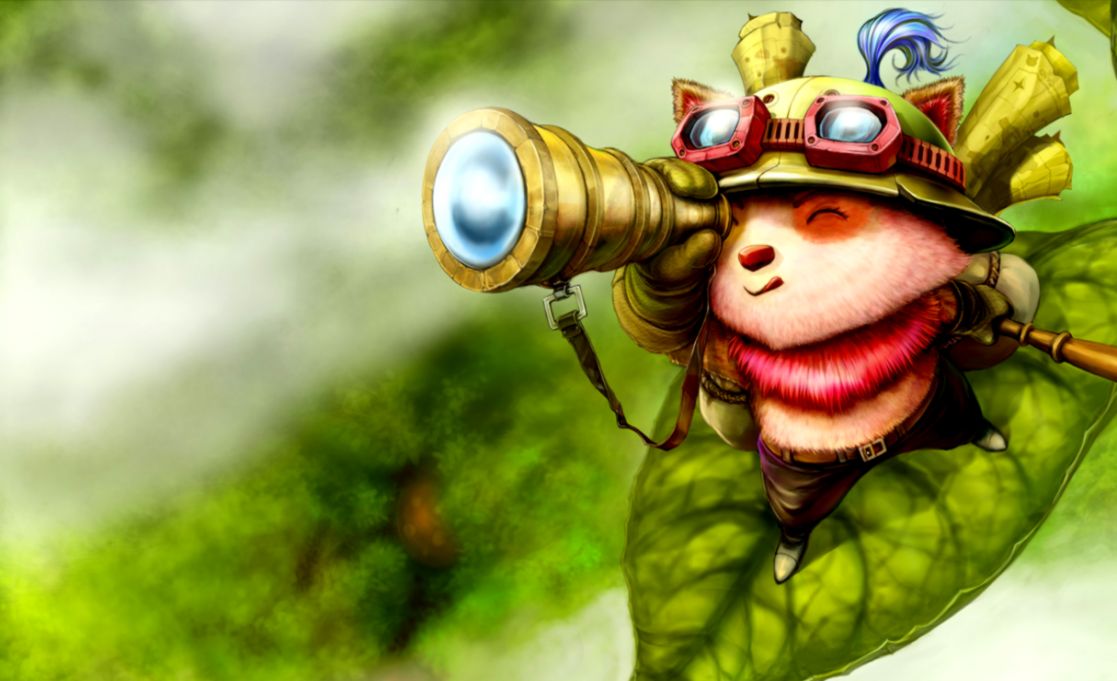 TFT offers a few controls to making scouting easy. You can click on an opponent's icon in the right side of the screen to view their board, or you can press the keys Q/R or 1/3 to cycle across the map in a clockwise/counter-clockwise direction. To return to your board, simply press space (more accurately, you return the camera to your Little Legend).

I prefer to scan the map using keys. It's faster and consistent; your opponent's board never changes position on the map. While cycling through boards, whenever I need to return to my board, I press space. It's that easy!

The best time to scout is any time you're leveling up, rolling down to upgrade units, or repositioning your units. Basically, any time you have free time, you should be scanning the map and looking at what your opponents are doing. Obviously, this is unrealistic since it's a lot of work to scout so often and you don't have the mental bandwidth to keep track of everything so frequently (unless you're a big brain prodigy). That said, you should still try to scout as often as possible. If you watch high elo players like Agon or KitingIsHard, they habitually do a quick scan of the map after they're done prepping for a round.

If you don't want to scout so often, the most important or essential times to scout are:

What to look for when scouting

In the early game, you're scouting to determine what comps people are playing. Look not only at their boards but also the units on their bench. If you're leaning to one comp, scout to look for other players going your comp. If there are too many others, pivot the fuck out. If there are only a couple, remember who they are and keep scouting them later in the game to gauge their strength vs yours.

This player's board and bench has a bunch of Predator units. They're definitely going Predators.

This player's bench has 2 Kog'Maws, but they have a level 2 Zyra and more Zyras on the bench. They also have 2 Vladimirs. They're probably going Ocean Mages.

In the mid game, you're scouting to gauge the strength of the lobby to decide how much you should roll to upgrade your units. If the lobby is insane, you know that you're rolling for a top 4-7. Also scout the players going the same comp as you. Check which carries they have and whether you should keep stay your course or pivot out (usually to a slight variant of your chosen comp, since you're quite committed as this point). For example, if you need Brands and 8 Brands are gone, you probably want to pivot out.